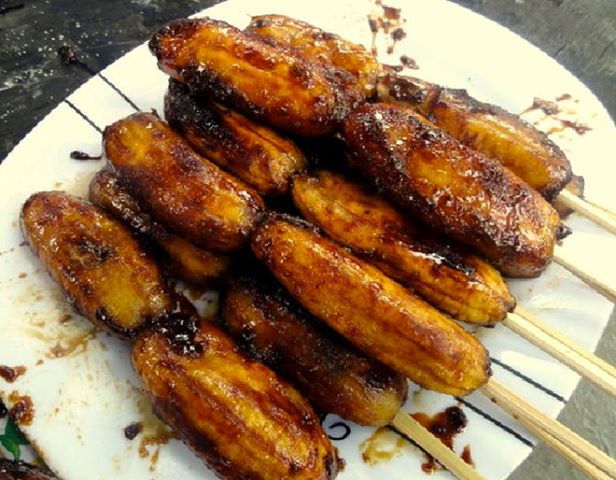 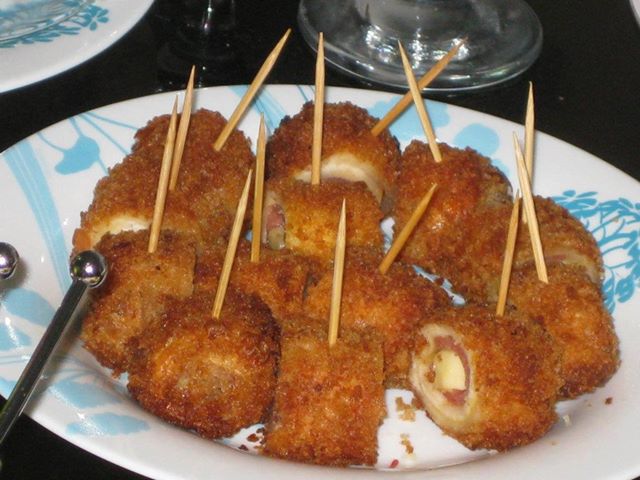 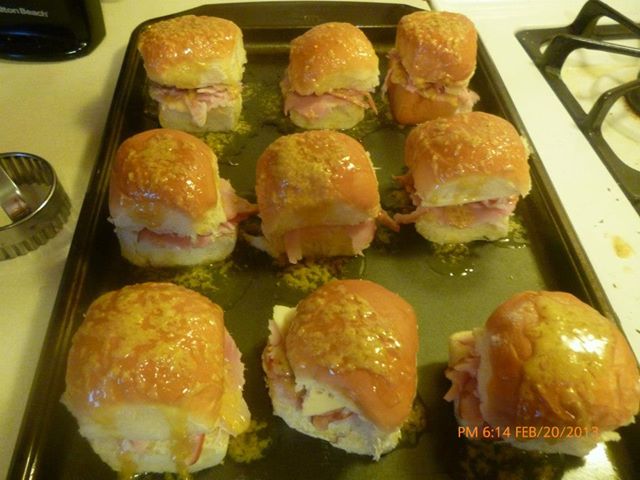 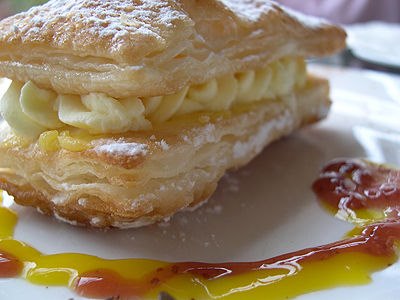 Most Filipinos would associate Bacolod City with the piyaya and the inasal but there is this one wonderful recipe from this beautiful city that is rather mouthwatering. It is called Napoleones and yes, according to some historians, the recipe probably came from Naples. Layered with custard cream and topped with white sugar, this puff pastry is to die for. 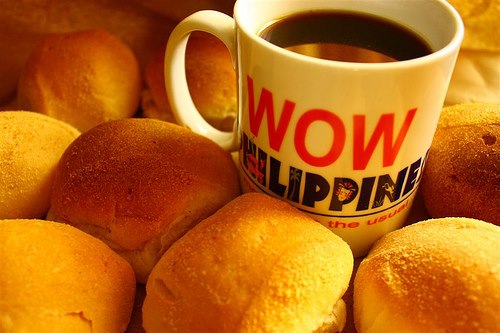 This Philippine dessert made from sugar, cassava, and coconut with a hint of pandan is basically a soft puto. It is a favorite dessert from the province of Quezon. 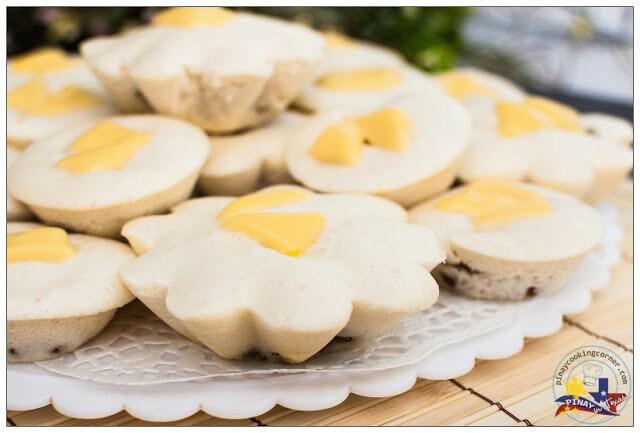 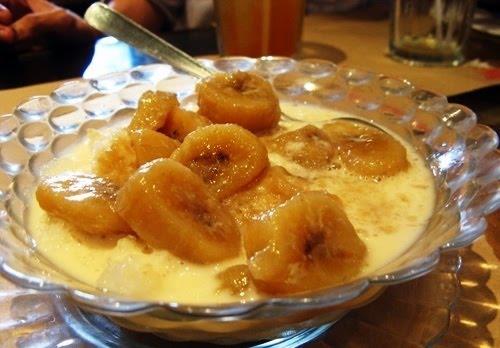